Lincoln Park Zoo lion house is getting a $35M makeover

“Over the past year or so we’ve been working with the numerous species survival plans to find new habitats for its Lion House animals,” Lincoln Park Zoo’s Jillian Braun informed Curbed. “The dinosaurs will be the last to depart.” Members of this zoo are encouraged to attend a unique goodbye event on Saturday, May 11, in 8 to 10 a.m.

While the Kovler Lion House in Lincoln Park Zoo is known for its impressive design, brick mosaics, also Guastavino tile ceiling, even the historic structure’s animal enclosures were appearing cramped and outdated. On Thursday, the zoo announced a $35 million project to bring fresh, state-of-the-art habitats to the 1912 Dwight H. Perkins-designed landmark.
Once complete, it will adapt a new pride such as room for offspring. However, Lincoln Park might need to move its lions to a new residence in Rolling Hills Zoo in Salina, Kansas, before work could start.

An outdoor brick mosaic detail on the Kovler Lion House. 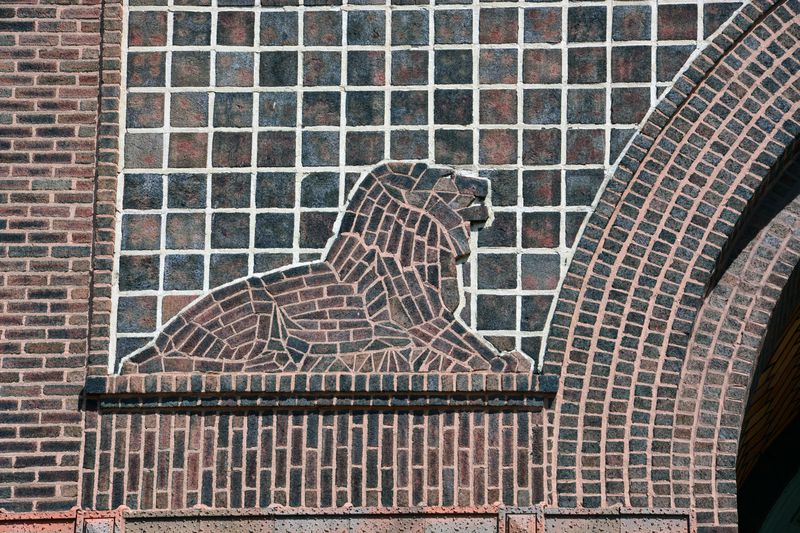 Function on the reimagined Lion House is expected to start this autumn. The precise completion date is going to be shown further down the street, according to Braun.

The renovation will remove the sunken moat on the north side of the building and also extend up the creature environments to fresh glass viewing walls. Inside, the big cats will appreciate additional climbing areas, heating and cooling elements, and a”meals zipline” that can mimic the movement of live prey.
Shutterstock
The zoo Will Probably say goodbye to its pride of lions, before work can begin